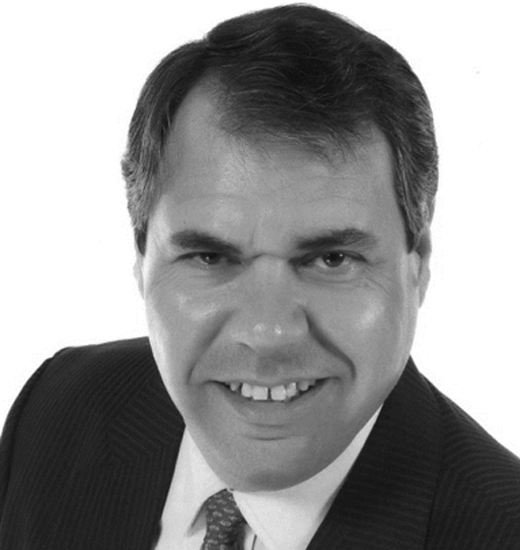 Daniel R. Marshak, Ph.D. joined Ferghana Partners as Chief Scientific Officer in 2016, to provide guidance on the R&D projects of Ferghana clients and to assess programs of prospects and of counterparties on transactions. He is an experienced executive and leader of high-technology, global businesses and R&D functions for more than twenty years. Dr. Marshak currently serves as a Director of InVivo Therapeutics (NASDAQ:NVIV), a clinical stage company in Cambridge, MA focused on spinal cord injury. He has worked as an advisor to 5AM Ventures, a US venture capital firm, and as a consultant to several life sciences, pharmaceutical, and biotechnology companies.

Dr. Marshak previously served as Senior Vice President & Chief Scientific Officer for PerkinElmer Inc. (NYSE:PKI) from 2006-2014, where he led global research and development functions while driving innovation and growth strategies across the organization. From 2008 to 2010, Dr. Marshak was based in Shanghai where he led PerkinElmer’s commercial operations in China and was responsible for expanding its revenue in the region organically and through acquisitions. While at PerkinElmer, Dr. Marshak served as President of Emerging Diagnostics building a commercial unit for Clinical Diagnostics (infectious disease and cancer) in emerging markets.

Prior to joining PerkinElmer, Dr. Marshak was Vice President and Chief Technology Officer, Biotechnology, for Cambrex Corporation (NYSE:CBM), prior to that position, Dan was Senior Vice President and Chief Scientific Officer for Osiris Therapeutics, Inc. (NASDAQ:OSIR), where he led stem cell research and development of cell therapy products from inception to late-stage clinical trials. He was previously Senior Staff Investigator at the Cold Spring Harbor Laboratory, directing a basic research lab.

Dan received his Bachelor of Arts degree in Biochemical Sciences from Harvard University and holds a doctorate from The Rockefeller University in New York City. Dan is an inventor on eight issued US patents, and he is an author of more than one hundred scientific publications. He has held an appointment as Adjunct Associate Professor at the Johns Hopkins University School of Medicine and previously taught graduate biochemistry as Assistant Professor at the State University of New York, Stony Brook. 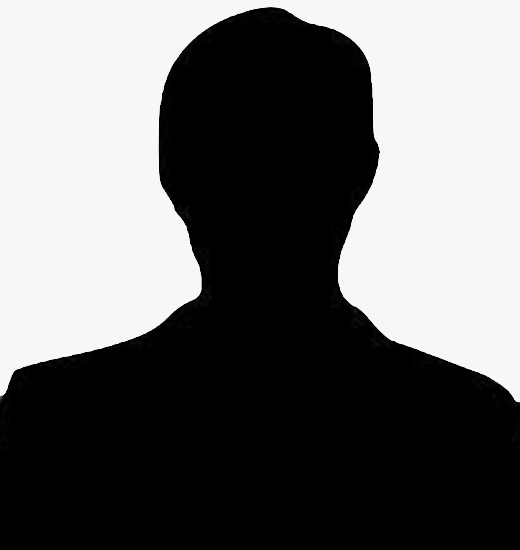 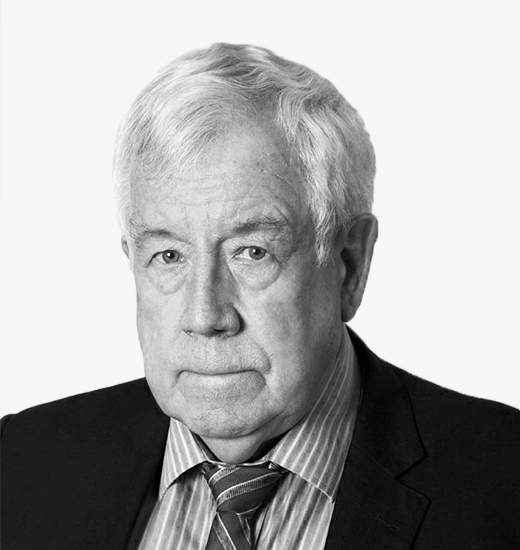 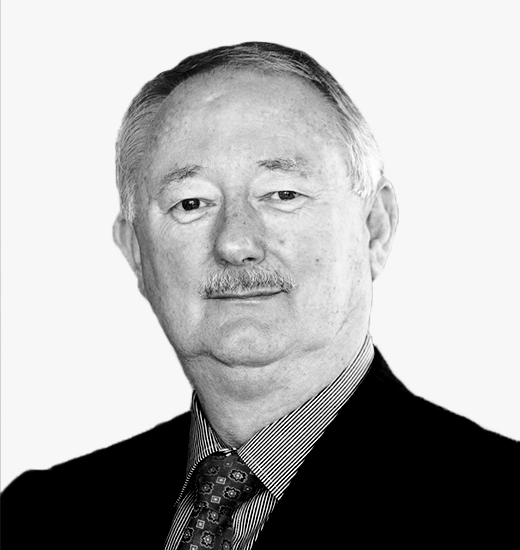